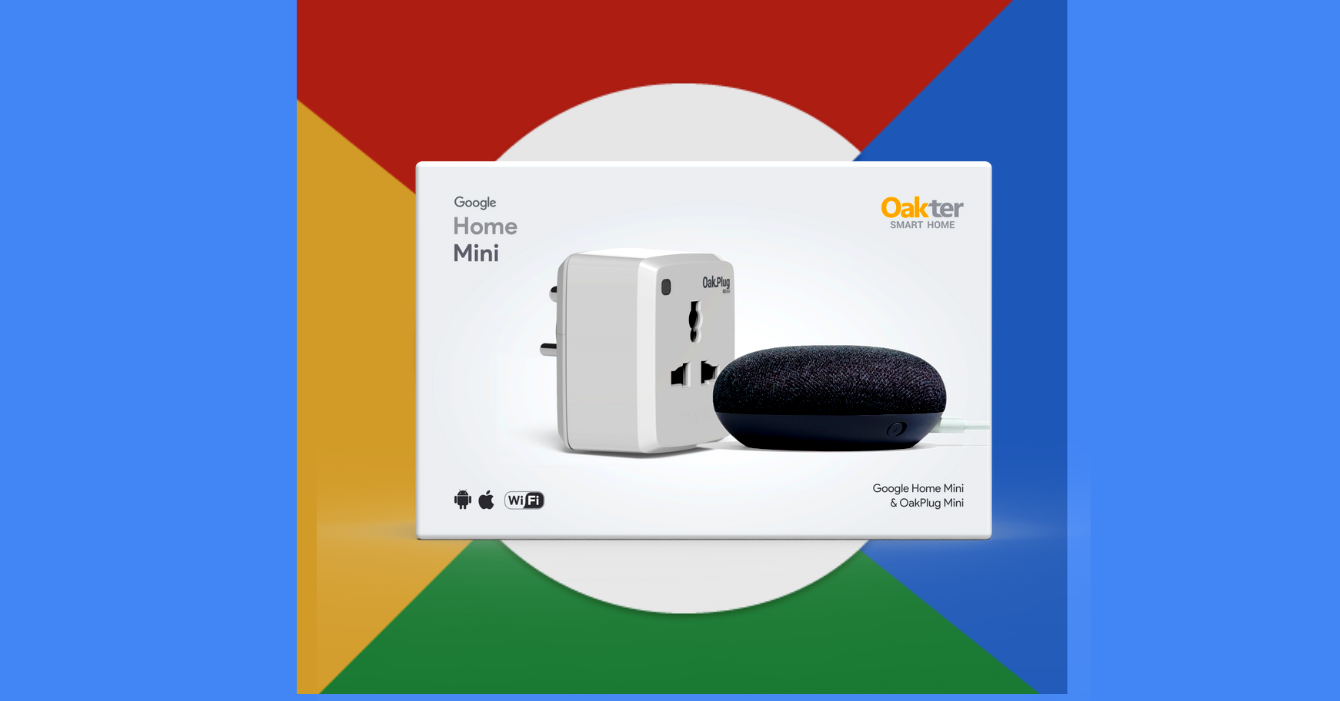 Google introduced Google Home, a new smart speaker that was designed to be the center of your home.

Google Home is the first device in history to answer questions, play music, and control your lights, thermostat and more using voice commands. With Google Assistant built-in, you can ask questions or make requests with just your voice. For example, you can change the temperature in your home just by asking Google Home for it.

Google Home was designed to work seamlessly with other smart devices—so you can control all of your connected devices from one place. You can even tell Google Assistant to connect to other smart devices like Lights and appliances, Control them from the same app on your smartphone or tablet. This means that instead of having to remember different apps for each device, you can use one app for everything (and talk about how much easier life is going to be

By making its Google Home smart speaker into a smart home hub for entering into Home Automation. With this move, Google will be able to provide users with a more seamless experience when it comes to controlling their homes with their smartphones.”

Google's decision to enter the home automation market came after Amazon announced that it would be releasing a similar device called Amazon Echo. By using Google Home as a smart home hub, users will be able to access all of their digital devices from one place rather than having them scattered across different devices or apps on their phones. This means that users can control everything from lights and locks to thermostats and refrigerators from one application instead of multiple apps or devices.