Are you tired of switching remotes and reaching for them anytime you switch on the television? Don’t you wish it was as similar and easy as clapping your hands to switch off the lights? What if we tell you there is a simpler alternative but will you use it?

A universal remote control is known to have made life rather more convenient. It’s a device that lets you control one or more electronic consumer devices from the same or different brands. It’s not something new that has been launched, it’s existed for years but has evolved a lot over time. With the advanced features, it’s convenient and technologically advanced, like with OakRemote you can control different devices like TV, AC, set-top box, speaker and even air coolers.

How does a Universal Remote Control work? 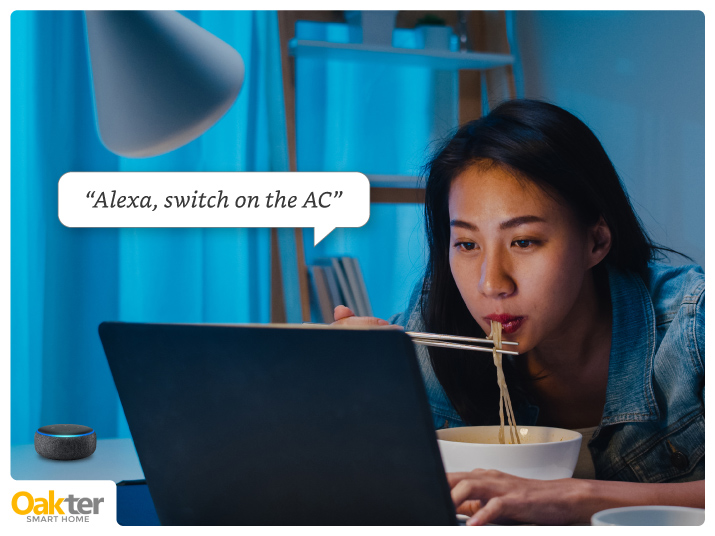 Sliding into the technical aspect of it, the universal one works with infrared light to transmit instructions to a built-in receiver. In other words, it communicates in the form of code with certain specific gadgets.

The journey of remote controls started way back in the 19th century and with evolving technology they’ve upgraded over time. One of the few people who worked on developing it is Steve Wozniak, and in the 1980s he started a startup which made universal remotes that control not only TVs but VCR and even stereo.

His frustration with going through several remotes to switch devices on encouraged him to build these. The first programmable one was, “CL 9 CORE” and it could learn signal patterns from other remote controls.

Imagine you’re home from work late in the night, you cook the food, and after a long day, all you want to do is eat your meal and watch something you like. However, to make that happen, you have to flip through 10 different remotes to find the one that works and what if you give up. What if the long search irritates you?

Technology isn’t made to be a burden for humans but actually to make things much more efficient. That’s exactly how a Universal Remote Control works. Here’s how it can have a better impact on your day to day lives:

Assuming you have different devices such as TV, home theatre, audio system, Blu-Ray, etc., you would have different remotes to control each of them. This can be completely frustrating and lead to confusion, not just for you but also for your kids or any friends who visit you. The wiser choice here would be to get one remote that would control them all and remove the part of struggle you otherwise would’ve to go through.

If you use different remotes, you need to know how each one works, and they may be different. With one remote, all you need to do is, learn it’s interface one and you’re through. Moving on, you’ll have to use that only so you won’t have to think or struggle after it.

If you’re a clumsy person and often make your phone fall or the remote even, the idea of having just one remote will seem ideal. Simply handle one with care and keep it away from any damage.

Some universal remote controls come with a pre-programmed system, and the beauty of these devices is the hassle-free setup. Set it up once within 2 minutes, and you’re good to go for the rest of the time.

Each remote requires new batteries every month and while it may seem like a small expense but when it comes to 10 different ones, it in itself increases, and if you break it there’s the added expense. With a universal remote control, you just have to maintain one and keep it working without breaking it.

The ones with advanced features 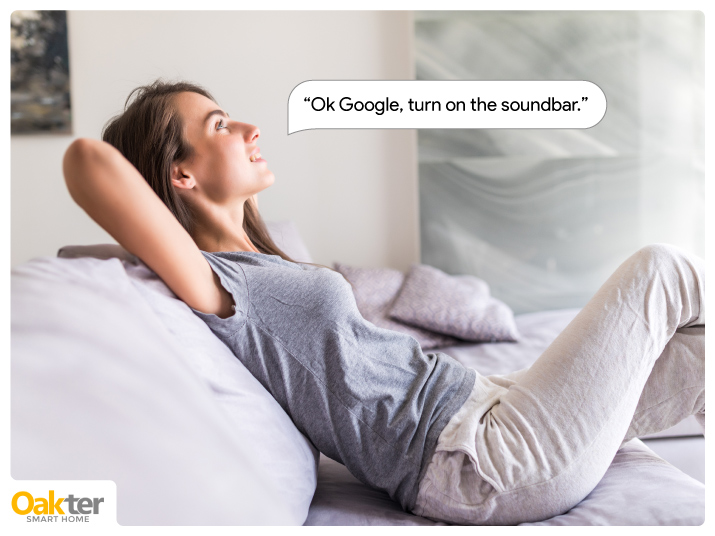 Why look at a universal remote control that has just the basic features. Go beyond the spectrum and look for the ones with better features. They’ll have modern and futuristic features which will benefit you. Let’s find out what these could be?

How do you know if your remote is an efficient one?

Testing universal remote controls requires you to connect it to the home theatre system, several streaming devices, and the Dish TV receiver.

The next step is to check if the remote accurately and quickly sends commands to all the devices and that it’s all running well.

Apart from that, it’s about the structure, look and feel of the remote. The manufacturers ensure the following factors which make the remote an efficient one.

So, the next time you come home and feel the pain of using three or four remotes, think about going for universal remote control and how it can ease your time.